An enchanting documentary film that journeys into the life and work of one of the greatest modern architects Alvar Aalto. The film shares for the first time the intimate love story of Alvar and his architect wife Aino Aalto. It takes the viewer on a cinematic tour of their creative processes and iconic buildings all over the world. We visit their landmarks in Finland, a library in Russia, a student dormitory at MIT, an art collector’s private house near Paris, a pavilion in Venice – and many other unique locations. 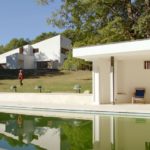 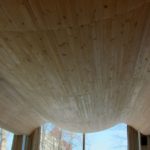 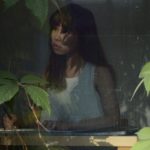 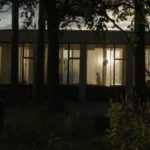 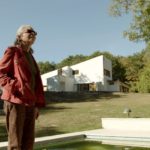 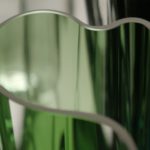 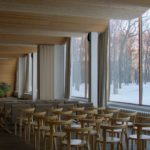 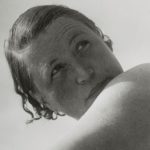 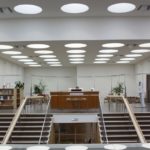 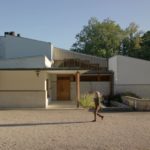 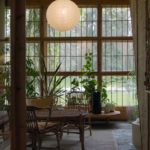 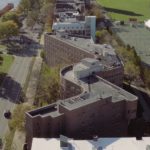 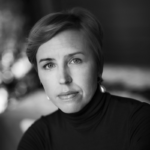 Virpi Suutari (1967, Kajaani, Finland) is an awarded filmmaker known for her personal cinematic style and emotional narratives. Her films have been shown all over the world. One of her previous films was nominated for the Best European Documentary (EFA) and her movies got several awards as the Best Nordic Documentary. Suutari has received the national Jussi Award (the Finnish Oscars) three times. She regularly works with top film professionals.

Screening is supported by Finnagora. 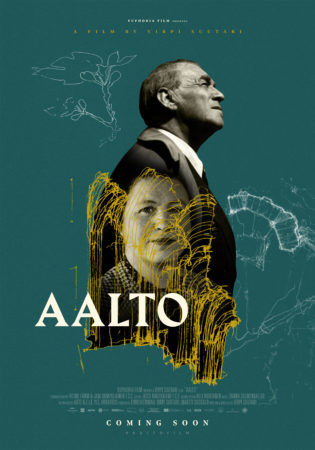