Structural engineers and other engineering specialists are undeservedly forgotten by the canon of architectural history, though many iconic buildings would take a completely different form without their ideas and fascinating solutions. The Sydney Opera House, Centre Pompidou, Lloyd’s of London, the Louvre Pyramid: works of Peter Rice, the most outstanding structural engineer of the late twentieth century. How could Rice continuously renew and collaborate with the leading architects of his time? How does teamwork prevail during architectural creation? The film gives an insight into Rice’s life and thoughts through interviews and shows the story of a genius who pushes the boundaries of art and science to build the unthinkable. 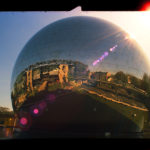 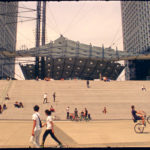 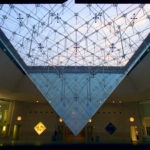 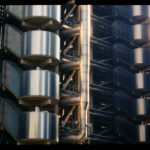 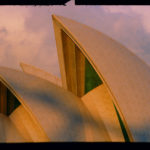 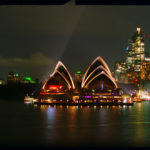 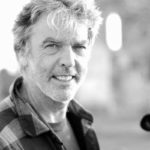 Marcus Robinson is from Belfast, Northern Ireland. He studied modern languages at Cambridge University and then lived in Paris for 16 years where he specialized in architectural photography and evolved organically to making films about urban transformation. His work was recognized for its unconventional and painterly qualities. In search of new creative challenges, he moved to London in 1998 and at the invitation of architects Marks Barfield, began photographing the creation of London Eye. His book of photography about the London Eye has been sold world wide and his work is featured at the London Eye in the Harper Collins guides to the project. He currently lives and works in New York where for the past 15 years he has been creating a major work about the rebuilding of the World Trade Center. 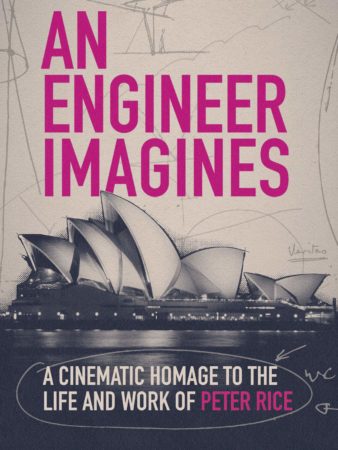