ANOTHER KIND OF KNOWLEDGE

Could there be some missionary vocation in someone becoming an architect? Can the architects change the world by the ways they act right here and now? According to Dorte Mandrup, yes. The film is a breathtaking story about the meaning and conditions of architecture today, and a portrait of a nonconformist, humanitarian Danish architect, who has been a star of Scandinavian architecture in recent years, also getting international attention. He is committed to developing architectural practice, with a strong opinion of the buildings worth designing today and the role of architects. As he puts it, “it’s important to me to constantly push the boundaries – and that what you make isn’t sentimental or mimes what was. We live in present times, and this present must express itself.” 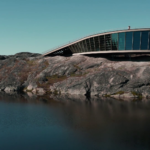 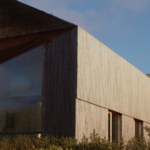 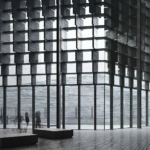 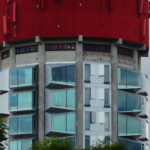 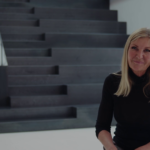 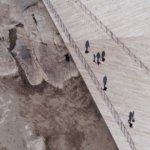 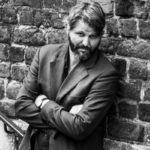 Marc-Christoph Wagner was born in West Berlin in 1970. He is cand.scient.pol from Aarhus University and Humboldt-Universität zu Berlin specialized in political idea history. He has reported from Northern Europe for many years for German radio and tv, ARD. Since 2012 he has lead Louisiana Channel. He is furthermore chairman of the German-Danish Sankt Petri School in Copenhagen.

ANOTHER KIND OF KNOWLEDGE

Screening and Q&A with director Marc-Christoph Wagner supported by the Embassy of Denmark in Hungary. 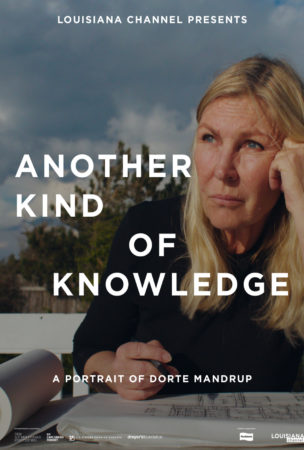