What kind of person was Marcell Breuer, known as a designer in Europe and an architect and professor overseas, up-close? Companions and prominent artists remember the collaborations between him and his bold clients, recalling the progressive social milieu that supported the creation of his funky, iconic buildings. The film also exposes the personal stories of those who stuck by the homes he designed. Famous politicians, popular artists and a beloved architect: utopist dreamers. 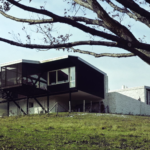 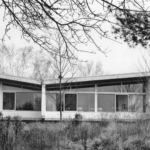 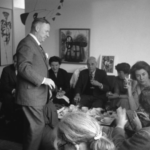 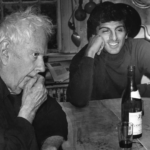 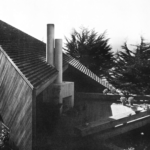 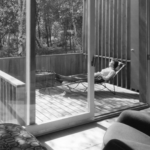 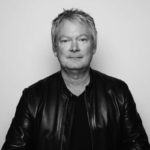 James Crump is an American film director, writer, producer, art historian and curator. Crump is also the author or co-author of books and has published in the fields of modern and contemporary art.  His critical texts have appeared in ArtReview, Art in America, Artforum and Archives of American Art Journal for the Smithsonian Museum among others. Crump earned a Master of Arts and Ph.D in history of art respectively at Indiana University and University of New Mexico. He has collaborated and co-organized exhibitions with a host of museums and galleries.

The screening is co-organized by the Hungarian Museum of Architecture. 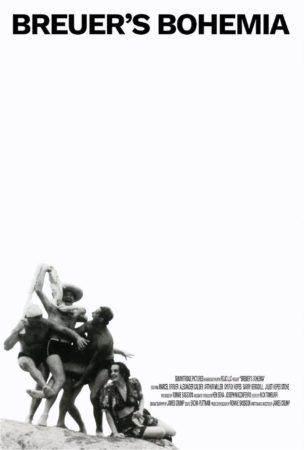