Piet Oudolf has radically redefined what gardens can be. Through poetic cinematography and unique access, the documentary reveals all that Piet sees and celebrates all that we as viewers have been unable to see by immersing viewers in Oudolf’s work and taking us inside his creative process. The film’s range spans from his beautifully abstract sketches to theories on beauty, to the ecological implications of his ideas. Intimate discussions take place through all four seasons in Piet’s own gardens at Hummelo and on visits to his signature public works in New York, Chicago, and the Netherlands, as well as to the far-flung locations that inspire him, including desert wildflowers in West Texas and post-industrial forests in Pennsylvania. As a narrative thread, the film also follows Oudolf as he designs and installs a major new garden at Hauser & Wirth Somerset, a gallery and arts center in Southwest England, a garden he considers his best work yet. 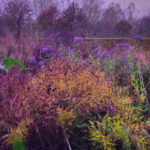 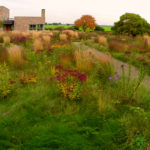 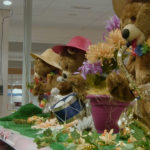 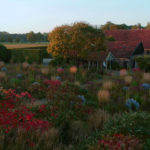 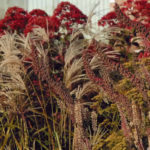 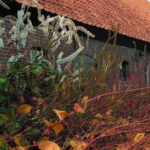 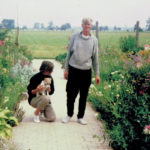 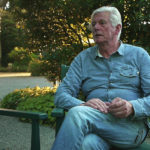 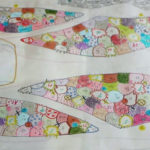 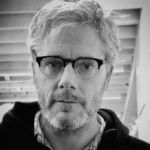 Thomas Piper is an award-winning non-fiction filmmaker, specializing in documenting the contemporary arts. He has directed, photographed, and edited over 30 films on subjects including the visual artists Pablo Picasso, Ellsworth Kelly, Sol LeWitt, Alex Katz, and Kiki Smith; architects including Frank Lloyd Wright, Peter Eisenman, Jeanne Gang, Diller Scofidio + Renfro, Thom Mayne, Jean Nouvel, and Steven Holl; and the writer James Salter. Piper is Director of Production for the Checkerboard Film Foundation, responsible for directing, shooting, and editing long-format documentaries on individuals who have made important contributions to the contemporary arts.

Screening and discussion with director Thomas Piper, supported by the Embassy of the Netherlands in Hungary. 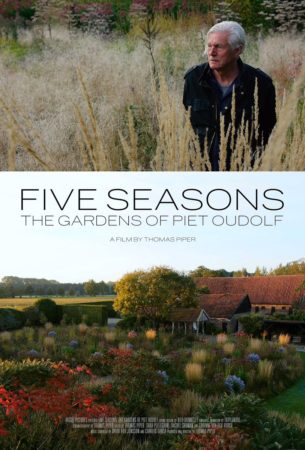