Can cinema narrate what we are sure we have experienced, not shown in the winners’ narrative? How can we create passionate political imaginations for tomorrow that others can build on? From 2016 to the end of 2019, Place Jean Jaurès, (better known as “la Plaine”) in the centre of Marseille, was the scene of a tumultuous battle. On one side, the urban planning services of the town hall were determined to carry out an extensive program of “requalification” of the district. On the other, part of the inhabitants considered it a gentrification operation and demanded to be associated with the decisions. This epic 3-year battle ended with the savage construction of a 2.50 m high concrete wall all around la Plaine. The film, refusing to be a story of defeat, tells of a collective human adventure during which another idea of making the city is born. 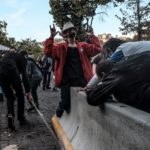 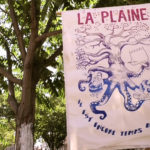 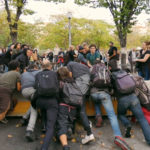 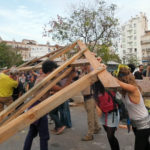 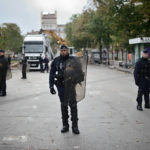 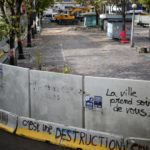 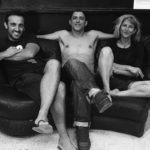 Sandra Ach, Nicolas Burlaud and Thomas Hakenholz are activists in the Primitivi social media collective. They work together in the city of Marseille, with other members of Primitivi, to build an alternative narrative to the official History. Linked to political and social issues, they experiment creative ways and audiovisual forms with the aim of social transformation.

The screening is supported by the Institut Français of Budapest. 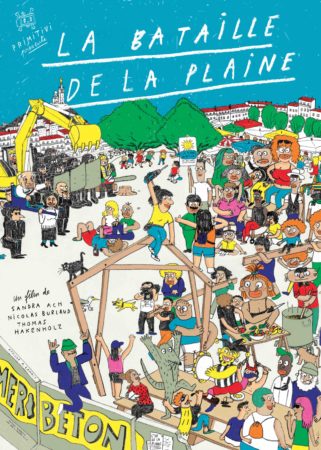