In 2011, the firm BIG won the architecture competition for a large waste-to-energy plant with a ski slope on top in Copenhagen. A camera has followed the process since the tentative beginnings of what became known as a visionary project that combines waste management and infrastructure with spectacular architecture and a recreational urban space. But how do you even combine a waste-to-energy plant with a ski slope? How far is a property developer willing to go? And how much can an architect actually push through when all is said and done? In a cinematic construction site symphony, the film follows our main characters from the popping of champagne corks and the vision taking off, through broken dreams about smoke rings and abrasions from artificial snow, to the first trip down the black slope. This is the unlikely story of the making of CopenHill. 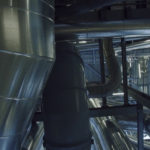 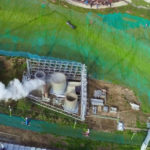 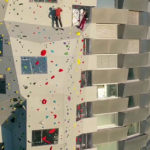 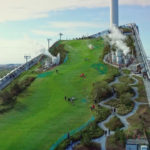 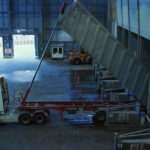 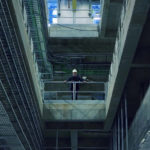 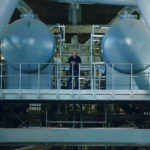 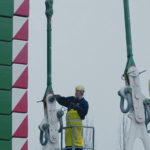 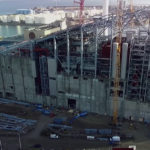 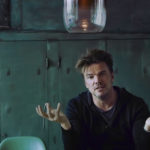 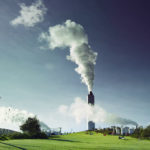 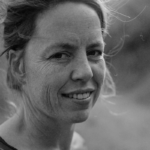 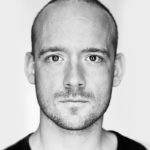 Rikke Selin Fokdal is an editor and director based in Denmark. Shee graduated as a student at the Danish National Film School. Having a career behind her back that spans decades, she has made numerous commercials, documentaries, and feature films. She has worked with artists and large production companies and is also very experienced in series production.

His other films in previous festival editions are My Playground and BIG Time.

Screening is supported by the Embassy of Denmark in Hungary. 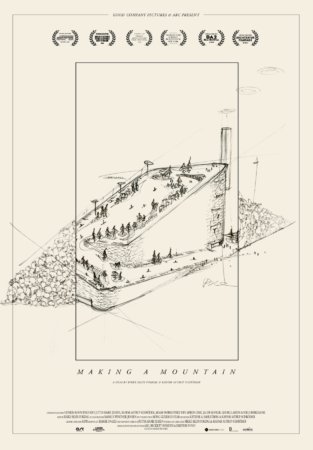