How can bicycles be the remedy for the increasing isolation and disunity in modern life in the time of climate change and digitalisation? How can a cargo bike be a companion in discovering one’s parental role? Liz Canning had cycled everywhere before, and switching to a car when her twins were born turned out a stifling, isolated period to her. The film is a road movie with a lot of fun and energy, tracing back to Channing’s previous free-wheeling life and to the instincts that have belonged to us for thousands of years. What does it really mean to feel complete? It’s time to get in the saddle and explore it together. 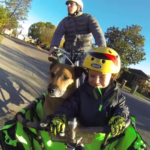 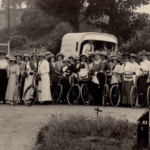 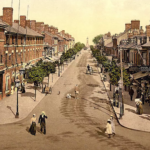 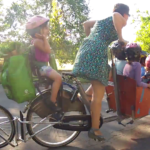 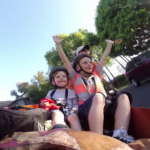 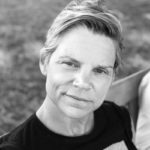 Liz Canning’s film work has screened internationally, winning a 2021 Emmy nomination (Young Women Rising) and the 2006 Sundance Special Jury Prize (American Blackout), among other awards. Liz’s 1995 short, Handmirror/Brush Set Included was broadcast on PBS and at the Museum of Modern Art in NYC. The 2007 feature doc, Girls Rock!, was released in theaters nationwide and featured five animated sequences created by Liz to demonstrate the cultural forces affecting young girls. Liz is a Brown University grad and former bike racer who lives in the hills of Marin County, CA with her husband and teenage twins. 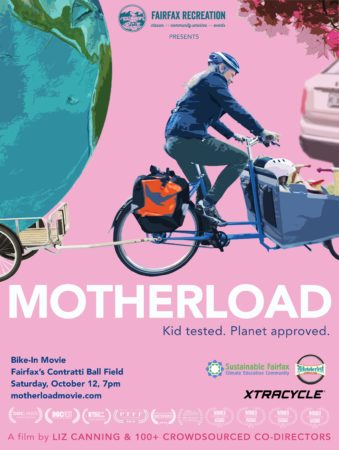