THE CHIEF GOVERNMENT ARCHITECT – THE POWER OF IMAGINATION

Former lead architect OMA Floris Alkemade interrupted his upward career to represent his innovative ideas at the decision-making level as Chief Government Architect of the Netherlands. The independent filmmaker André de Laat accompanied him behind the scenes for three years. He followed him to attics, cellars and construction sites where accidental encounters and unexpected situations offered chances for action many times. What kind of architectural and territorial development issues needs a country with one of the most advanced environmental cultures face? What role can the public sector play in fostering architectural and urban innovation? Portrait, manifesto, and an inspiring mosaic of ideas, reasons, opinions and plans. 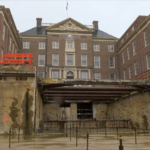 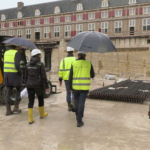 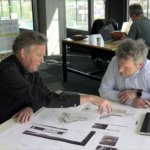 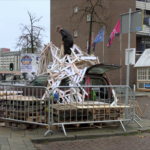 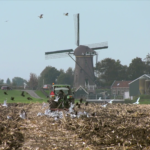 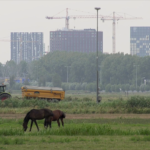 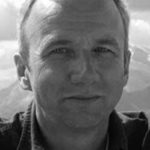 André de Laat is a filmmaker and film teacher. He makes documentaries and short films with his independent production company AdeL Productions. His previous documentaries include The book falls, Secret – the diaries of Hans Warren, 52 x Temporary Beauty.

THE CHIEF GOVERNMENT ARCHITECT – THE POWER OF IMAGINATION

The screening is supported by the Embassy of the Kingdom of the Netherlands in Hungary.