Nowadays, people can live in the Doge’s Palace of Venice in China, pray in a larger copy of St. Peter’s basilica in West Africa, plan a wedding in an XXL Taj Mahal or be buried in another, much smaller Taj Mahal in Dubai, India. Iconic places and monuments have replicas scattered around the globe. Not just simple copies, these constructions are “mirrors” in which a certain image of the world is reflected. The documentary investigates these replicas of the world’s most famous landmarks in order to understand why they were built and how they are inhabited. Between lucrative investments, architectural piracy, and modern tourism, each of these places expresses an aspect of how cities are shaped by globalization. They bear witness to shifting cultural frontiers. They appear as “mirages” in which fiction and reality contaminate each other. Are these replicas heralds of a world of closed borders, where tourists will safely travel without moving? Are they really about cultural exchange, as the real estate and marketing executives say? And what do they tell us on their European models, which are also transformed by mass tourism? A cinematic journey into a copy of our world. 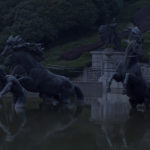 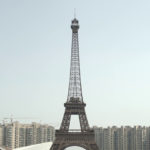 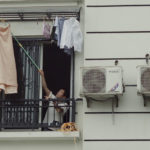 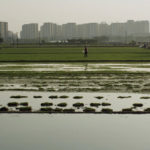 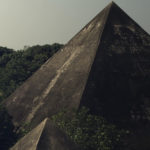 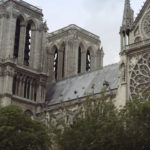 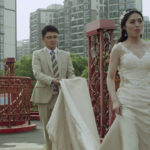 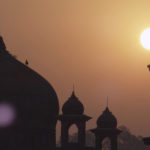 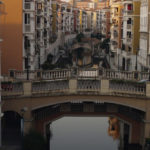 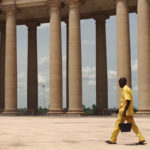 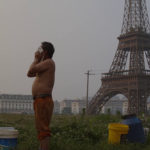 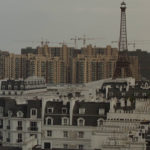 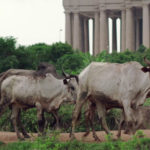 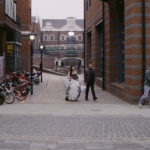 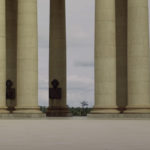 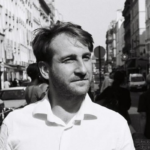 Benoit Felici (1984, France) is a French-Italian filmmaker. He graduated from the ZeLIG film school in Italy. In 2013 he received the Foundation Lagardère’s Excellence Grant as a documentary author. In 2014, he was selected to be among the alumni of the Berlinale Doc Station. His films have premiered and screened in international film festivals around the world including HotDocs, BAFICI, DokLeipzig, Future of Storytelling – New York, Busan, Cleveland, Camden, Thessaloniki, Munich, Milan, etc., receiving numerous awards.

His other film in a previous festival edition is Unfinished Italy.

Screening and discussion with director Benoit Felici, supported by the Institut Français of Budapest. 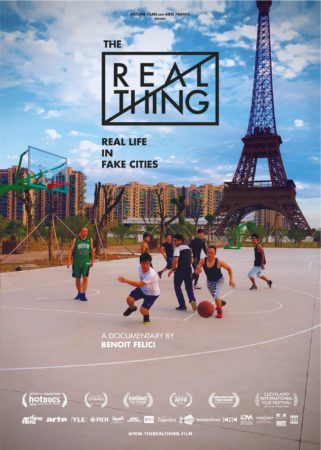