A film about the transformation of Berlin from the somewhat run-down and neglected, but highly dynamic and flexible city of the 1990s to today’s ever-more chic and exclusive city. It represents a meditative journey through Berlin, from Potsdamer Platz in the West to Alexanderplatz in the East, and from the male-dominated conservative urban planning of the early 1990s to the more open-minded, women-led urban planning of today. Finally, the film constitutes a journey into the complexity and richness of urban planning. The arguments and viewpoints that have characterized the planning disputes since the early 1990s are listed one after the other, thereby gradually revealing the layers that should be considered, if we are to have a city for all. 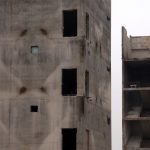 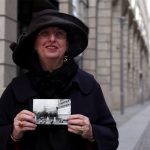 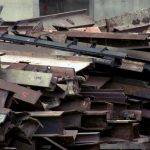 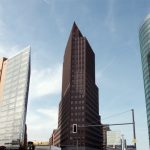 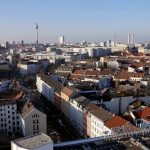 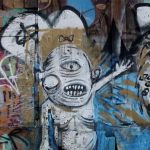 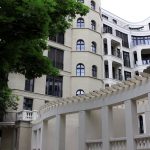 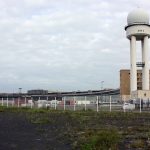 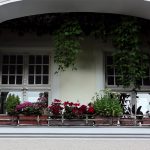 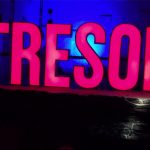 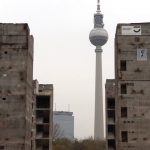 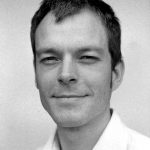 A RENDEZŐRŐL
Hans Christian Post is a postdoc at the Department of Culture Sciences at the University of Southern Denmark, where he, among other subjects, teaches architecture, city planning and filmmaking. Prior to that, he has worked as a researcher, scriptwriter and production leader for a documentary film company in Berlin. In 2015, he finished his first documentary, Last Exit Alexanderplatz, which is based on his PhD thesis from 2011. The film has so far been screened at over 20 festivals and is still touring the world.
His other film in a previous festival edition is Last Exit Alexanderplatz.

Screening and discussion are supported by Goethe Institute and Embassy of Denmark.