“…WORTH ITS WEIGHT IN GOLD”

Simmering: a district in the southeast of the city of Vienna. Once a typical Viennese working class district, the share of industry and production has steadily declined since the 1990s and is being replaced by – increasingly unaffordable – monofunctional housing and space-intensive retail. “A natural evolution – we live in a post-industrial age”, is the narrative, which has so far not been questioned. At the same time, the remaining companies complain in unison about lack of space and unrealisable expansion wishes. Young entrepreneurs often search in vain for affordable production locations in the city. And companies that have been at the same location for centuries are confronted for the first time with complaints from neighbours about noise or odour development. What does this mean for a city like Vienna and for Simmering as a former workers’ district? Who profits from the marginalization of work and the associated narrative? 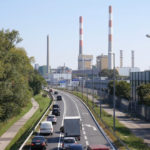 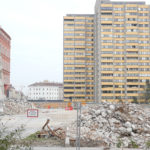 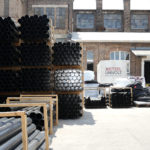 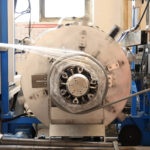 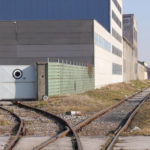 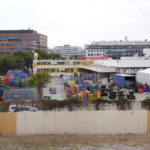 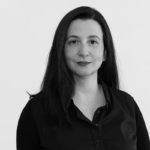 Karoline Mayer is an architect, photographer, curator and filmmaker. She studied architecture in Copenhagen and London, then collaborated in various architectural firms in London and Vienna. Freelance work as an architectural photographer, and publications in international architecture magazines. Since 2011 she has been working as a curator at the Architekturzentrum Wien, for which she has created, among others, the exhibitions “Am Ende: Architektur. Time Travel 1959-2019” and “Form follows Paragraph”. Since 2013 she has curated and organised the yearly “Architektur.Film.Sommer” an open air architecture film festival in the Museumsquartier in Vienna with Marlene Rutzendorfer.

“…WORTH ITS WEIGHT IN GOLD”

Screening and Q&A with director Karoline Mayer supported by the Österreichischen Kulturforum Budapest.