CERN – a citadel that looks like a social and human experiment in itself, where the collaboration and integration model has to be tested and reaffirmed day after day. Particle physicists are now heading toward the wide open and unmapped field of the “unknown unknowns”. No “wowing effect”, maybe for generations. The documentary observes the daily life of a community as an organism where the life of each individual is interwoven with the development of science, harsh and cruel judgement of the community of peers, ever-changing political framework, constant struggle against the attempts of private interests, misunderstanding of media and economic constraints. A compact world trying to resist the assaults of the ruthless show-biz world we created ourselves. 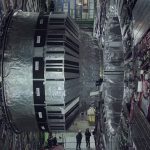 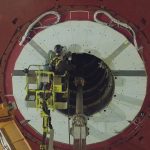 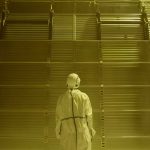 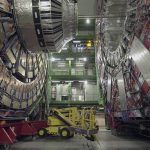 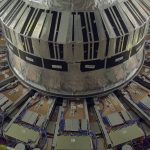 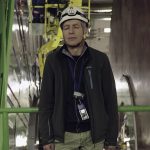 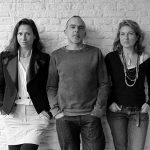 Their other films in previous festival editions are Hometown Mutonia and Temporary 8th.

Screening and discussion are supported by the Italian Cultural Institute in Budapest.