DESIGN IS A VERB

What are the frontiers of design and how do they evolve in front of change? It can be said that design is the “work of the century”, but how does one become and remain a good designer? What will design studios of the future be like? The film is an exploration, a story about design and the journey of a young designer that reveals the doubts, questions, responsibilities, and desires that builds the identity of a designer. Marta Lunetta and members of some of the most respected design studios who have built their stories and their achievements by asking themselves important questions invite viewers to the realm of design. 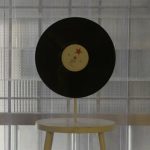 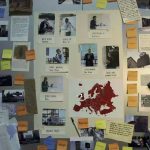 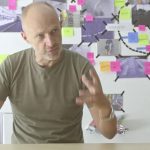 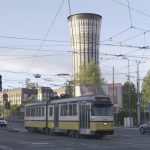 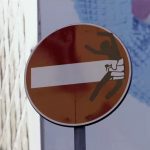 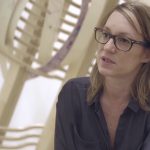 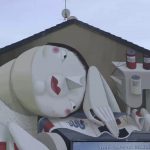 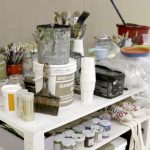 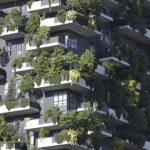 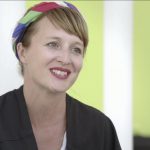 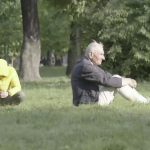 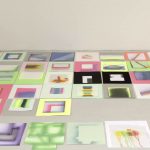 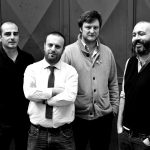 ABOUT THE CREATORS
Leftloft is an independent studio where ideas, people, and skills converge to develop a wider vision for design, culture, and communication. Established in 1997 in Milan by Andrea Braccaloni, Francesco Cavalli, Bruno Genovese and David Pasquali, the studio opened an office in New York, in 2009, and now operates with a team of designers, each specialised in various fields, from branding to web design. Leftloft has developed projects locally and internationally collaborating with some of the most important Italian companies and institutions. The studio has also opened Luft, a think tank devoted to developing a creative thinking and a collaborative production through design.

DESIGN IS A VERB

IT, 2017, 60’
Language: Italian and English with English subtitles
D: Leftloft

Screening and discussion with creative director Francesco Cavalli from Leftloft.