By 2030, two billion people are expected to be living in slums. Therefore learning how to operate in conditions with low capital resources and giving an answer to economic challenges with local means is a great challenge. In Latin America and Ecuador, the starting point for a generation of young architects has been the deep financial crisis. Their practice is based on resources beyond the economy as new experiments in control over materials, community engagement, and education. The documentary turns its attention to Latin American architecture because its context of constant crisis compels the discipline to reinvent itself and to seek innovation by using local resources. It shows how young architects are bringing about a change in paradigm by offering a new understanding of the way this profession interacts with society. 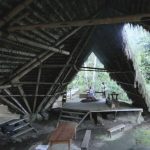 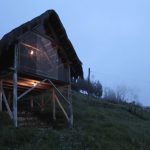 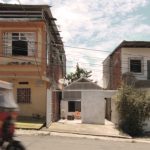 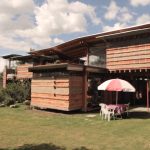 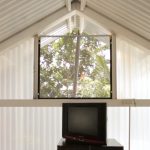 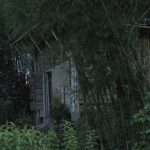 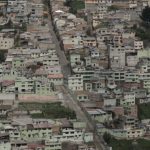 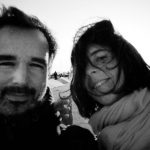 ABOUT THE DIRECTORS
Do More with Less is the first feature film by journalist Katerina Kliwadenko (1985, Chile) and architect Mario Novas (1977, Spain), after having directed short films. Aware of the great international attention Latin America has attracted, their joint venture Kliwadenko Novas decided to portray the scene of contemporary architecture in Ecuador as an example of a possible alternative new outlook on architectural practice.

Discussion is supported by Embassy of Ecuador.