The film chronicles the rich history of the famous sidewalks made of Portuguese stones, since their appearance in Lisbon in the mid-19th century to their arrival in Rio de Janeiro, revealing the art, referencing the cultures and the omnipresence of the stones under the Carioca’s and Portuguese’s feet. The film includes the participation of musicians, poets and visual artists from Brazil and Portugal who were inspired by the works of art. This mosaic of stories was created to honor the 450th year of Rio de Janeiro and to celebrate its process of urbanization. 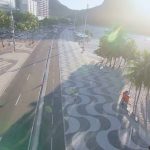 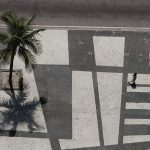 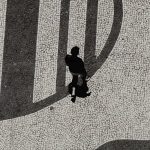 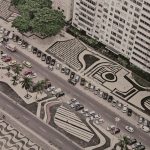 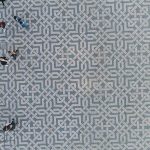 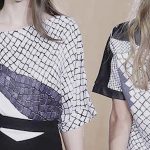 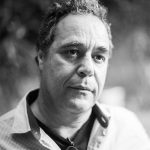 ABOUT THE DIRECTOR
Marco Antônio Pereira is a director, business administrator and postgraduate in cultural management. He is the founder of Urbano Filmes, a filmmaking company. Pereira migrated to the the cinematographic world in 2013 with the execution of his first feature-length film. Since then he develops projects of series as well as short and feature-length Brazilian movies and in co-production with countries as Uruguay, Portugal, Cuba and Tunisia.