Larry and Janet are forced out of the family home they occupied for over 30 years on the Heygate Estate in Elephant and Castle, London, to make way for the local authority’s redevelopment plans. 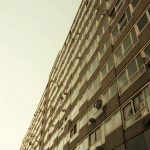 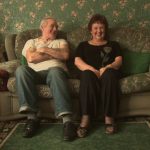 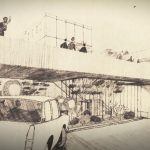 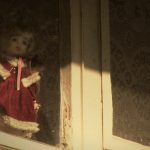 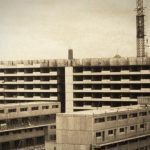 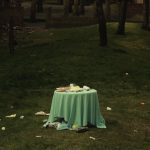 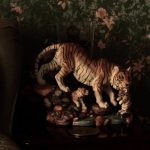 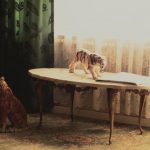 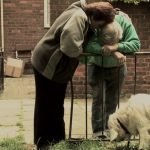 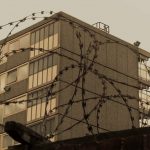 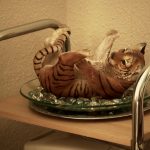 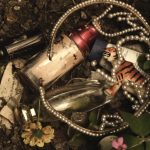 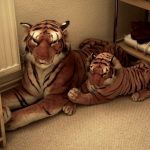 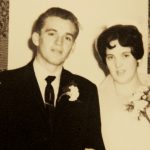 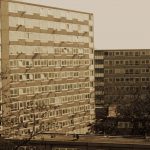 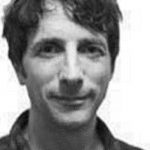 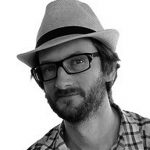 Filmmakers Patrick Steel from Fat Toad Films and David Reeve from Studio Moe met in London and have gone on to collaborate successfully on a number of documentary, music video and VR projects. They are currently working on a 360 degree documentary about George Michael.