Maël, an undocumented artist, Adrien, a musician with self-made instruments, and other residents from all over the world are organizing themselves to give birth to a modern utopia in the heart of Paris: a village of solidarity with nearly 2,000 people. They are Les Grands Voisins, The Big Neighbors. Through their trajectories and those of the founding members of the place, the film questions our desire and our ability to invent other ways of living together. What will we take away from this collective experience? Will it be able to last, spread, and resonate elsewhere? 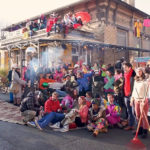 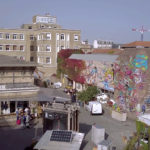 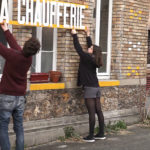 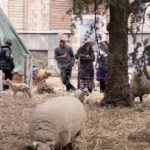 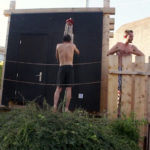 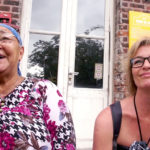 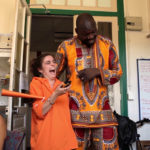 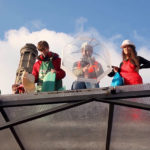 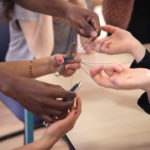 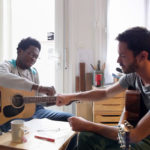 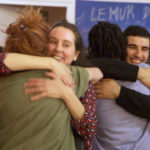 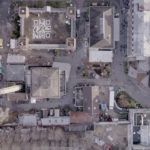 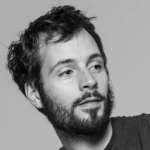 Bastien Simon(1987) is a French filmmaker. He got his bachelor’s degree at the Lorraine School of Art in Metz in 2009 as well as a master’s degree in communication in 2011. Between 2009 and 2012, he did various acting management internships in Paris. In 2015, he co-founded Studio Argonaute, a company whose offices used to be located on the Grands Voisins site. In 2017, he was invited to be a member of the feature-length documentary jury for the Subversive film festival in Metz. Les Grands Voisins is his first feature film: the premiere has been canceled due to Covid-19 but it was the first film to be launched on the new online platform of film’s studio Vingt-Cinquième Heure.

Screening is supported by the Institut Français of Budapest. 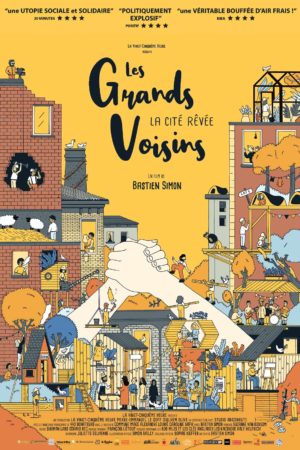