The film is about the demolition of a neighbourhood in the middle of Bucharest, shaped by Berzei and Buzești Streets. Matache area, in downtown Bucharest, has gone through radical changes that have influenced the community, leaving the area in a state of social and economic disintegration. The documentary is based on extensive footage: changes in the area were recorded in videos, time-lapse and photographs taken during 2010-2016. The film includes interviews with architects, urbanists, civil society representatives, and residents of the area. 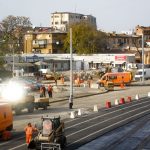 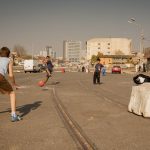 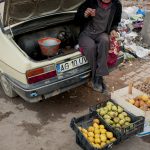 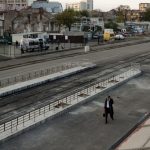 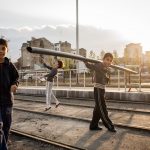 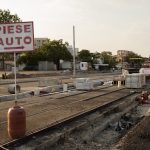 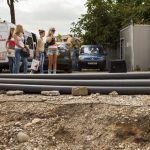 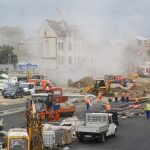 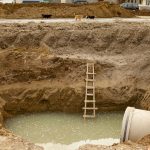 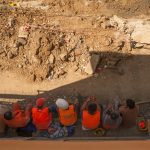 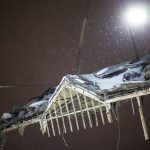 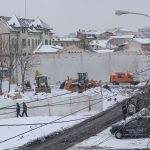 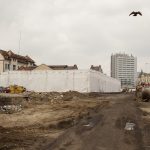 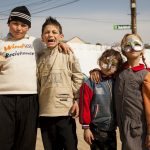 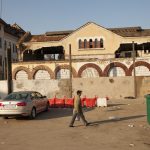 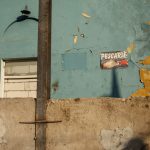 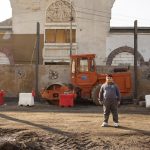 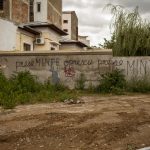 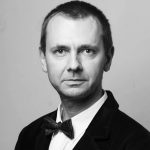 ABOUT THE DIRECTOR
Dragoș Lumpan holds dual degrees in cinematography (National University of Theater and Film) and pastoral theology (Christian Orthodox Theology University). A director and photographer, he collaborates with National Geographic Romania since 2003 for features and articles. Lumpan’s photos are in public and private collections. He also had many personal and group exhibitions as well as long-term projects. His films were awarded all over the world.

In collaboration with UrbanEye Film Festival. Screening and discussion are supported by Romanian Cultural Institute.