Between February and April 2020, the Rome-based director got stuck in Venice during the lockdown: Venice, the hometown of his father and just partially his own. He was working on two theatre and movie projects about the wounds of the city: tourism and high water. During the filming, the virus froze and emptied out the city before his eyes and gave back the town to its own nature, history, and somehow, also to him. He collected visual notes, stories and spent time in his family house where he got the chance to dig in the childhood memories that dragged him deeper down more than he could’ve ever imagined. Personal archives are alternated with encounters with Venice residents, both telling the relationship between the city and the waters and at the same time living the unexpected void that took over Venice and a big part of the world. 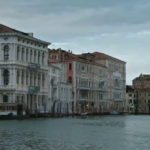 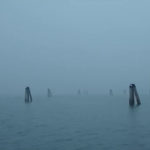 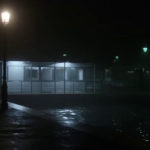 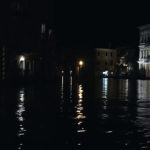 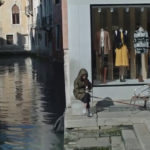 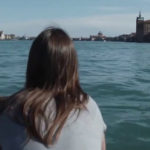 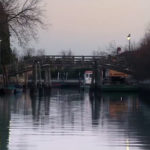 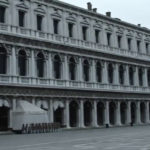 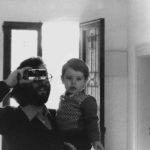 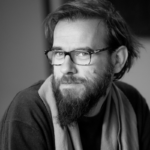 Andrea Segre (1976, Dolo, Italy) is an Italian film director and sociologist. He holds a doctorate in sociology from the University of Padua. In addition to his activity as a filmmaker, Segre gives courses in sociology of communication at the University of Bologna, in ethnographic analysis of audiovisual production as well as on the practices and theories of social communication, particularly in the context of solidarity. His films have been awarded several times. 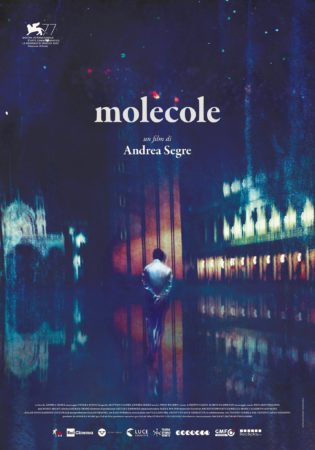