At key moments in its history the landscapes of Berlin have been radically transformed to produce an array of unusual or unexpected biotopes. The post-war years were dominated by strange rubble landscapes that became a focus of intense cultural and scientific interest; the geo-political division of the Cold War years transformed the “island city” of West Berlin into an experimental zone. With the fall the Wall in 1989, a series of new void spaces were produced among abandoned buildings and along the former “death strip”. A film about those wastelands or Brachen, interconnecting themes such as the changing meaning of public space, the role of ecological knowledge in urban politics, and way in which marginal spaces have served as a source of cultural and scientific inspiration. 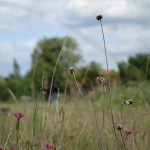 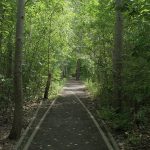 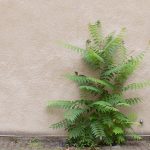 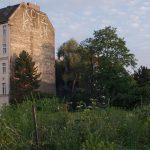 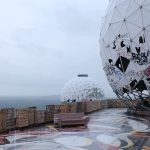 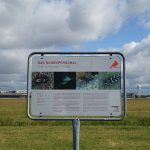 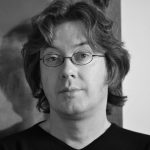 ABOUT THE DIRECTOR
Matthew Gandy (1965, London) is a geographer, urbanist, and cultural critic. He is a professor of geography at the University of Cambridge. He previously taught at University College London where he was Director of the UCL Urban Laboratory. He has also been a visiting professor at several universities in New York and Berlin. He has published widely on urban and environmental themes including the prize-winning books Concrete and Clay (2002) and The Fabric of Space (2014). His film criticism includes essays on Antonioni, Haynes, Herzog, Pasolini, and Teshigahara. This is his second film.

His other film in a previous festival edition is Liquid City.