One in six Romanians works abroad. Most of them come from rural areas and the money sent back home has irreversibly transformed their native villages. Unlike in the city, where even competition is experienced and perceived individually and behind closed doors, changes are highly more visible in villages, where the main street is open stage to social competition. 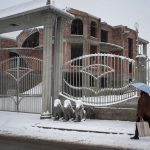 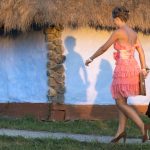 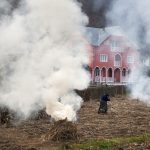 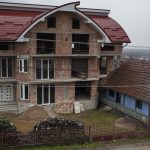 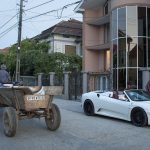 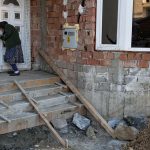 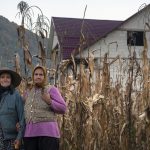 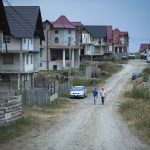 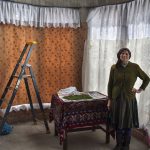 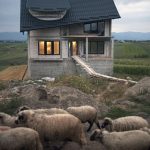 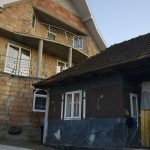 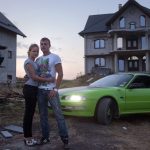 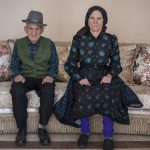 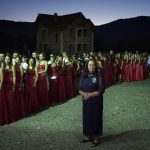 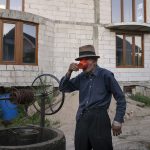 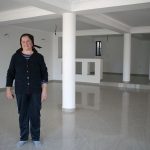 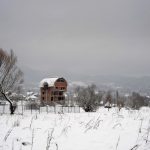 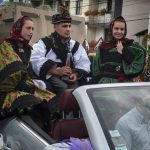 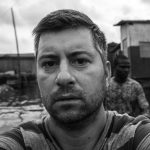 ABOUT THE DIRECTOR
Petruț Călinescu is a photographer and videographer based in Bucharest. Holding a bachelor degree in journalism and mass communications, he works for different international and national organisations or media entities, such Sunday Times Magazine, Business Week, New York Times, Esquire, and Discovery Channel, among others. His Pride and Concrete project ended up with a printed book, short film, website and a travelling photo exhibition. Călinescu’s black Black Sea project, started in 2010, keeps adding new stories mainly about the way that the mass tourism mixes with the recent growing tensions. In 2016, he co-founded Romanian Center for Documentary Photography, creating new work and showcasing what’s the best in Romanian contemporary documentary photo.

In collaboration with UrbanEye Film Festival. Screening is supported by Romanian Cultural Institute.