What inspires people to take the initiative and organize communal living themselves? What are the ideals behind it, how do they work out the financing, and how does communal life function? Based on six milestones of self-organized and self-managed housing projects in Austria, this documentary explores a variety of topics related to cooperative planning processes from 1968 to the present. Through interviews with participants and residents of these individual housing projects, the film not only examines their social and economic demands, and sociopolitical significance, but also provides insight into the small and large daily conflicts, discussions, and benefits that life in a collective involves. Observations of daily life address the question of whether the personal ideal of self-determined and cooperative living can be fulfilled by the actual practice of living together. The film also focuses on the different strategies behind the various housing projects in terms of ownership. 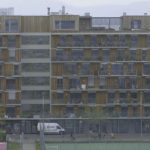 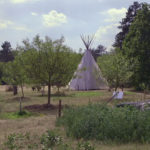 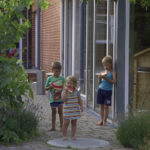 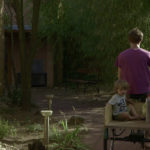 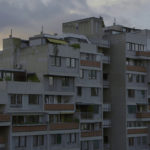 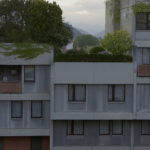 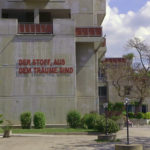 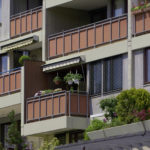 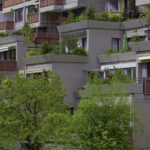 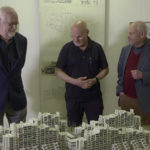 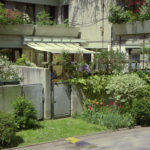 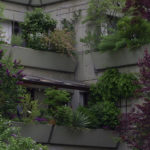 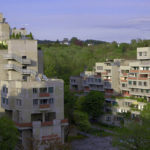 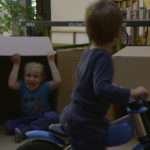 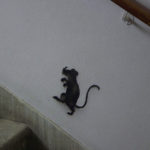 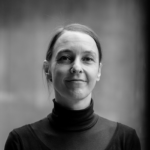 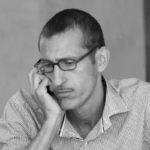 Lotte Schreiber (1971, Mürzzuschlag, Austria) is a Vienna-based filmmaker and artist. She studied architecture at the Technical University of Graz. Architecture and landscape also play an important role in her films and videos. She received the State Scholarship for Video and Media Art in 2017, and was awarded many times during her career for her art and films. In 2019, Schreiber curated the program section “Architecture and Society” at the Crossing Europe Film Festival in Linz. Due to her experimental approach, Schreiber’s works can be understood as art films.  Her work has been shown at diverse exhibitions and film festivals.

Michael Rieper (1965, Brixen, Italy) is a Vienna-based architect. He works in the fields of architecture, film, art, design, and teaches at the Technical University of Vienna.

His other film in a previous festival edition is Life in the Coffin Factory.

Screened alongside the short films of Open Heritage.

Screening is supported by the Österreichisches Kulturforum Budapest. 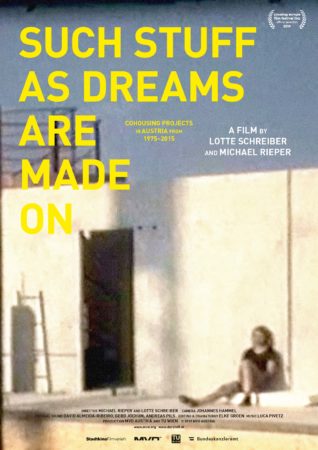