A documentary about the social movement advocating the right to live in the city of Lisbon at a time when various fights for the urban space have increased – the result of the expansion of finance capitalism that concentrates wealth in the hands of a few, increasing social inequalities. The documentary depicts those who challenge the transformation of the city into merchandise, those who disobey despite facing injustice by building power structures for and with the very people who need a place to live. 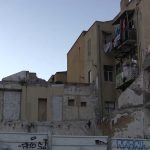 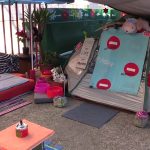 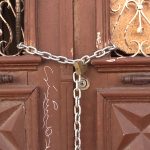 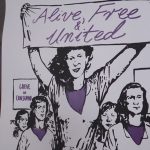 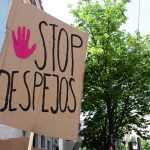 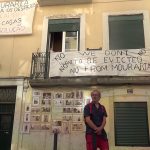 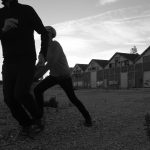 ABOUT THE CREATORS
Left Hand Rotation is an art collective established in 2004 to develop pilot projects in differents formats as video, documentary, installations and urban interventions. The name comes from ‘left’ (the abstract concept), ‘hand’ (the object), and ‘rotation’ (the action), meaning to turn a screw to squeeze just the opposite direction than expected – that can happen anytime.

Screening and discussion as part of the panel discussion series on housing crisis organized by the project Trust Your Architect!