This film tells the story of a colossal construction site where thousands of workers have joined forces to bring a huge architectural work to life. In the same way a gigantic theater production is pieced together, every person has a very specific part to play. And despite the fatigue and mishaps, despite the dangers, setbacks and accidents, they are all driven by the same shared goal. Dignified and intimate portraits capture the workers’ take on work, life and lessons to be learned, beautifully shot in black and white. A building site as you have never seen it before. 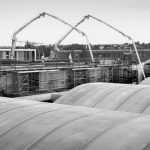 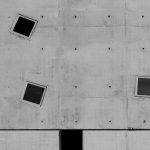 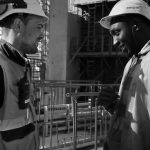 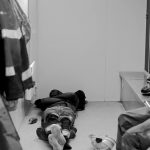 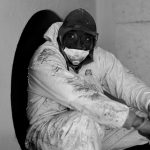 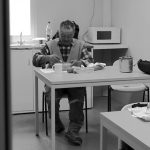 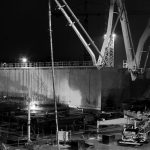 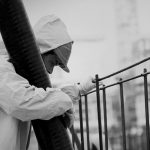 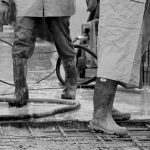 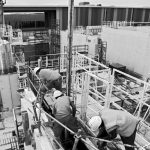 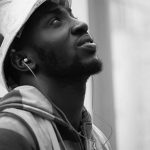 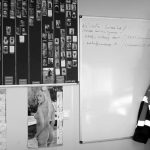 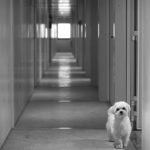 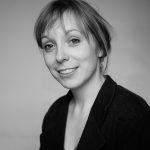 ABOUT THE DIRECTOR
After studying art history and architecture, Fanny Tondre began working as a photojournalist a decade ago. Eager to tell more intimate stories by writing and directing her own films, in 2013 she made her debut documentary. What We Have Made is her second film.

Screening is supported by French Institute.