Dresden has in recent years grown famous and infamous. Famous for its attempt to rebuild its once bombed-out historical center. Infamous for the right-wing-surge that has since 2015 swept the city. One the one hand, the city exemplifies the ‘blooming landscapes’ that the German reunification was to bring about. On the other hand, it testifies to the things that have gone wrong in Germany and Europe since then. Every Monday evening, the two realities clash, as the Pegida movement takes to the streets. But do the two realities oppose each other? Or has the attempt to architecturally reproduce what was lost in 1945 been instrumental in bringing back the political ghosts of that very era? A look at conservative architecture policies that have in significant ways helped pave the way for the right-wing-surge that currently plagues the city. 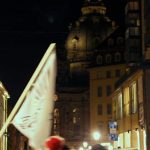 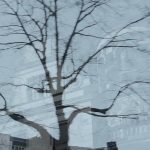 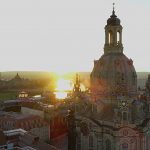 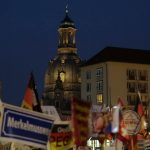 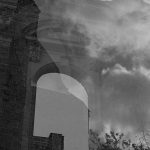 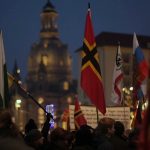 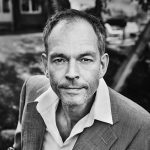 ABOUT THE DIRECTOR
Hans Christian Post is a postdoc at the Department of Culture Sciences at the University of Southern Denmark, where he, among other subjects, teaches architecture, city planning and filmmaking. Prior to that, he has worked as a researcher, scriptwriter and production leader for a documentary film company in Berlin. In 2015, he finished his first documentary, Last Exit Alexanderplatz, which is based on his PhD thesis from 2011. The film has so far been screened at over 20 festivals and is still touring the world.

His other films in previous festival editions are Whose City? and Last Exit Alexanderplatz.

Screening and discussion are supported by the Goethe Institute in Budapest.