San Francisco’s Market Street was once the grandest boulevard in America. No stranger to civic celebrations since the 1900s and just minutes from City Hall, the area fell into decline and became home to the city’s poorest population. The neighborhood is currently undergoing its most dramatic change in 50 years as tech companies, their employees, and the restaurants and stores that cater to them confront the realities of a neighborhood that still houses some of the city’s most marginalized residents. Over the course of eight years and through dozens of interviews, the film explores the complex questions of income disparity, changing demographics, and the very nature of the place. Is it possible to create a neighborhood that works for everyone? 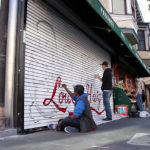 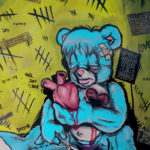 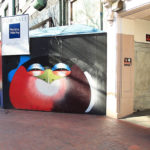 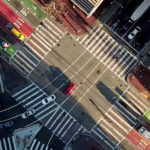 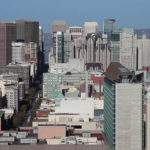 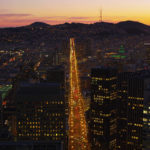 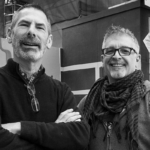 Robert Cortlandt (1959-2016) was an award-winning photographer, filmmaker, and media artist whose work has been displayed in the US and internationally. He received his BFA in Photography from the San Francisco Art Institute and was the recipient of a Prentice and Paul Sack Award for Outstanding Photography. His work has been exhibited at the San Francisco Museum of Modern Art and in many art galleries. His photographs are held in private collections in the US, Guatemala, and Colombia. Cortlandt applied his visual skills and knowledge to documentaries focused on education, social change, and marginalized communities. His work includes projects chronicling the same-sex partner dance community and teen suicide prevention. 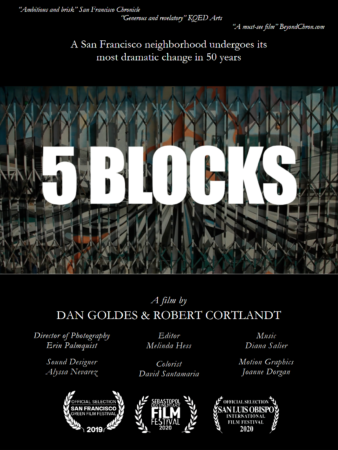