Can you build homes with a limited budget that are nice, comfortable and affordable at the same time in an urban area where people like to live? Without fences and gates, everything designed to accommodate and turn people into a community? This documentary presents the story of Cenni di cambiamento social housing complex. We can follow the complexity of planning, the integration of innovative concepts into the latest housing policies, the involvement of a community and the beginning of a new culture of coexistence. Future residents don’t know each other, and their desires and needs are different. But they all hope that moving into the housing community and changing their living conditions can improve their lives. 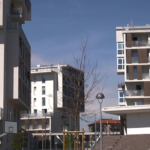 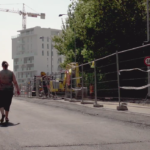 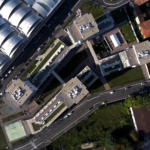 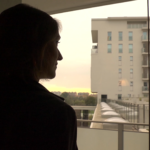 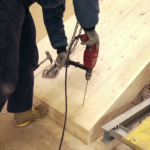 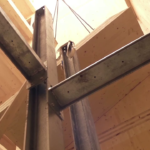 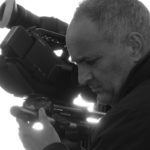 Luigi Cutore graduated at ‘Politecnico di Milano’ with the thesis: “The Lost Space; Settlement and Figurative Culture among Australia Aborigines”, and having attended film direction and screenwriting courses (International Forum, Rome), he begins his career as a film-maker in 1986. During the 90s, he starts to work at a cinema, while writing and directing several documentaries and corporates about art and architecture, in Italy, Australia and New Zealand. Since 2004 he teaches screenwriting and film directing for documentaries and fiction at several film schools and universities, among which ‘Universita’ di Catania’, Auckland University of Technology, Centre Euro-Meditarraneen du Cinemà et de l’Audiovisuel” di Ouarzazate. His documentary “I Am the River” granted many international awards and has been acquired worldwide, while “Il ballo delle illusioni” went on air December 2017. “Cenni #1” is the first of a series of ongoing documentaries about Social Architecture for ‘Fondazione Housing Sociale’ and ‘Redo Sgr’.