Known as the “Monster by the Sea” and the “Colossus of Rügen”, Prora is considered the longest building in the world. Planned as a seaside resort during the National Socialist era in Germany, it was transformed after the Second World War into one of the largest barracks in the GDR only to get abandoned after the reunification of Germany. Nowadays, hotels and holiday apartments are emerging in the heritage-listed building on one of Germany’s most beautiful beaches. Prora is evolving into a modern Baltic seaside resort. The film explores the complex and reveals its various historical, architectural, and psychological layers. The documentary makes surprising connections with this building between people and societies, modern architecture, and the phenomenon of mass tourism. In stunning present-day and historical images, the director describes how the idea of Prora originated directly from role models in Italy and also establishes references to skyscraper architecture in New York. 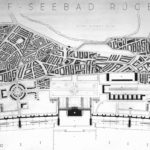 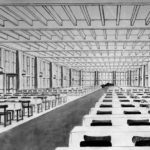 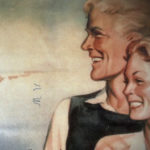 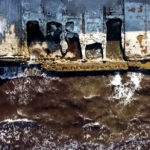 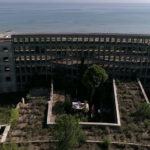 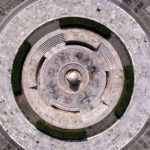 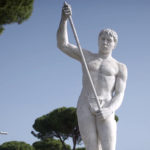 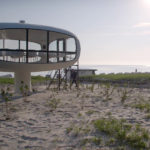 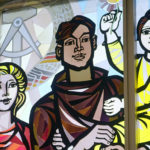 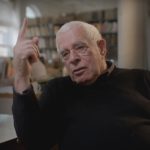 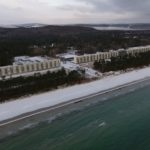 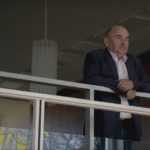 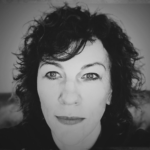 Nico Weber (1967, Nord-Schwarzwald, FRG) studied philosophy, political science, and German language and literature. She worked on journalistic and artistic films primarily examining philosophical questions, above all the challenges of the supposedly “unfilmable”; in the process, she has developed an associative and idiosyncratic film language that is permeated by a principle of radical subjectivity with an empathetic passion for her subject. After working as a print journalist for “Die Woche”, as an editor and author at ZDF, and for the program Kulturzeit, she became a freelancer. For more than 20 years, her films have been shown on public broadcasters in Germany, France, Austria, and Switzerland, such as ARD, ZDF, arte, 3sat, ORF, and SRF. Today, she is engaged at the interface between film and visual arts and embarks on film trips throughout Europe, Asia, and the US with her company, Now Collective, working with artists in her field in camera and editing. She has received several awards for her films. Although not her first film on this particular subject, Inside Prora is her first work for the cinema.

Screening is supported by the Goethe Institut of Budapest. 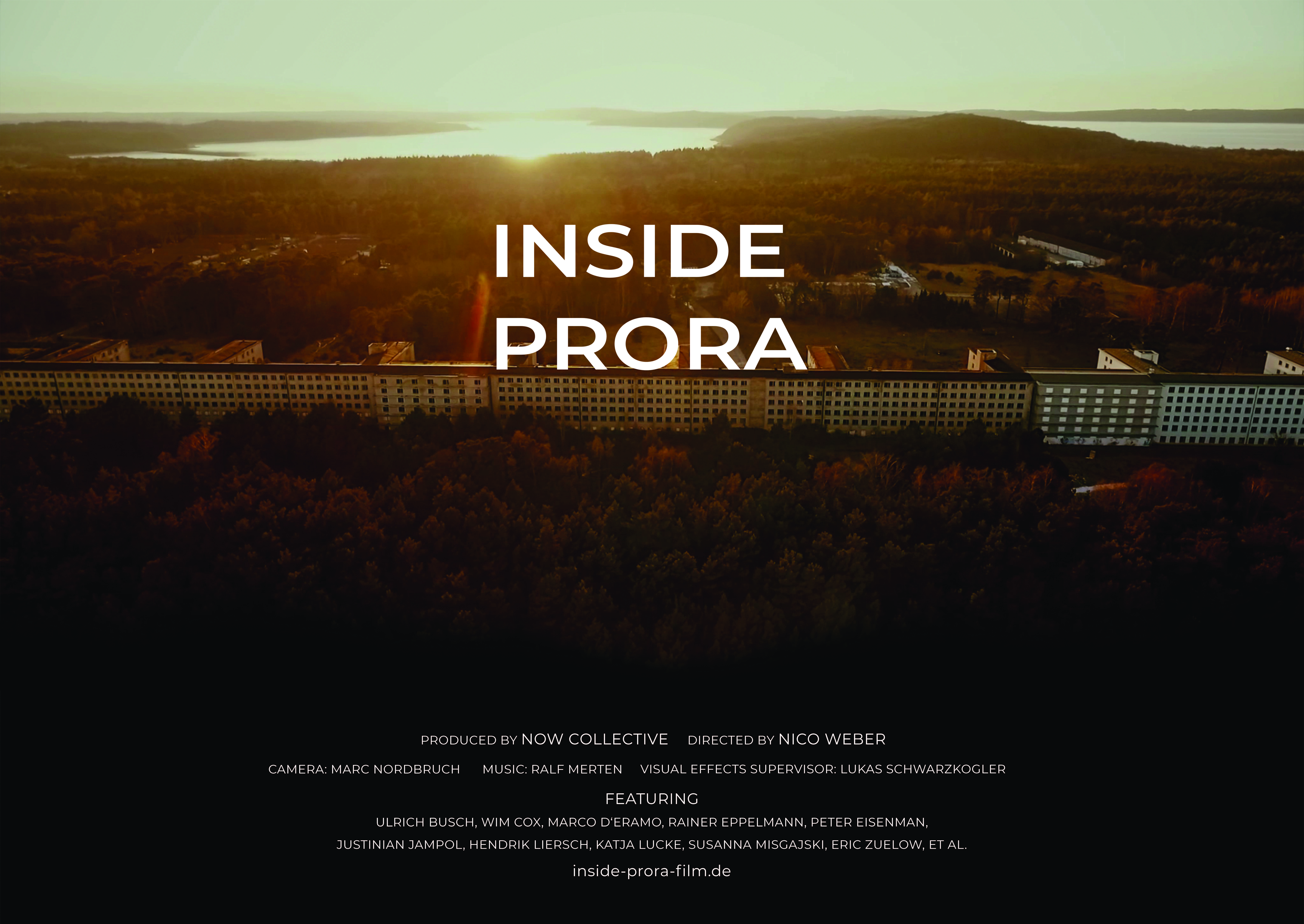