London CLT is London’s first Community Land Trust established in the former psychiatric hospital of St Clements, in the Mile End area. The CLT provides affordable housing, allowing long-term residents who would be priced out to stay in the area, countering the tendencies of displacement and housing unaffordability. 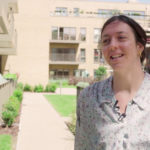 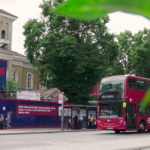 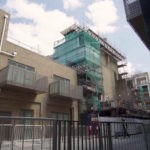 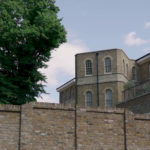 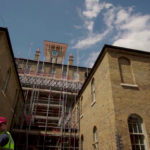 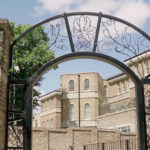 Sargfabrik, a transformed former coffin factory has been one of the most important adaptive reuse projects with an innovative housing aim. It’s a combined co-housing and social housing project, which was realized following a strong citizen-led campaign with the support of the Viennese municipality. 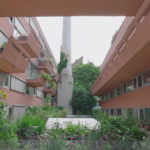 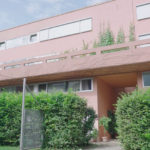 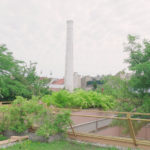 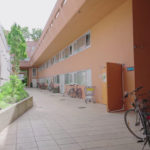 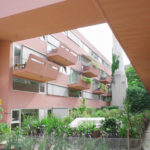 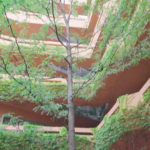 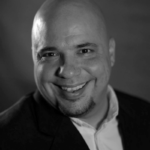 ABOUT THE DIRECTOR
Yilmaz Vurucu (1975, London, Canada) is a Vienna-based director. He attended Temple University’s film program in Philadelphia. His professional career as a director started with promos and spots in Canadian TV, while simultaneously directing music videos. Following an offer from a Turkish TV station, he moved to Istanbul, where he became responsible for the station’s branding and on-air style. Since moving to Vienna, he has been producing shorts and documentaries that reflect his multilayered identities, a struggle of constant adaption to the demands of different societies. Developing and shooting his own independent projects as a self-financed producer has endowed him with the ability to take on and execute multiple roles: from writer and producer to videographer, editor & director.

His other film in a previous festival edition is The Sea in Me.

Screened alongside the film Such Stuff as Dream are Made on.