REFLECTION – A WALK WITH WATER

It’s difficult to overstate the importance of water: anywhere life exists, in any form, water plays an essential role in the ecosystem. But in his documentary Reflection: A Walk with Water, filmmaker Emmett Brennan makes the compelling argument that society has lost touch with this delicate and crucial place water occupies in the environment. Taking a several-hundred-mile trek on foot along the Los Angeles Aqueduct, Brennan joins like-minded activists on a mission meant to raise awareness about California’s water crisis. Beyond the toll the aqueduct has taken on the land, California’s misuse of water has caused water shortages, released toxic dust particles into the air, and left many areas vulnerable to massive wildfires. 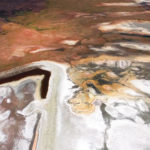 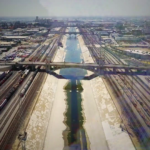 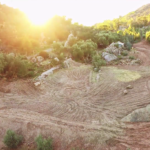 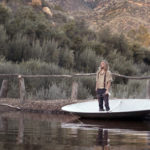 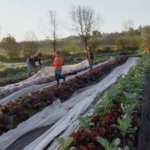 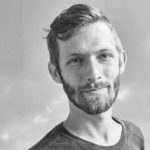 Emmett Brennan is a filmmaker based out of Northern California. He is best known for Producing the award winning film, ‘Inhabit: A Permaculture Perspective.’ ‘Reflection: a walk with water’ is his Directorial debut. He built a cabin in the woods and lives there with community.

REFLECTION – A WALK WITH WATER

Screened along with the film Scenes from a Dry City. 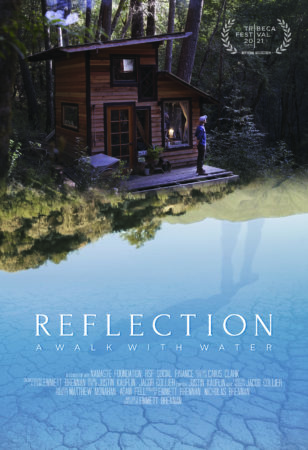