SCENES FROM A DRY CITY

What happens when a major metropolitan area runs out of water? What measures is the municipality taking to avoid the disaster? In Cape Town, South Africa, residents fear the arrival of “Day Zero,” when the city’s taps will be shut off. 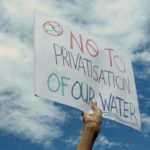 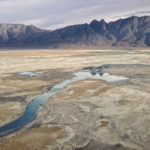 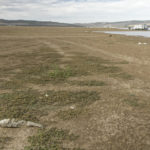 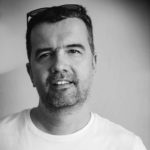 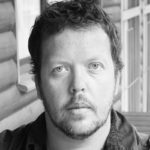 Simon Wood is an Emmy nominated filmmaker based in Cape Town, South Africa. Wood’s films have screened at the worlds largest film festivals and won numerous awards in Africa, Asia, Europe and North America. Wood’s latest film ‘Container’ World Premiered at the 78th Venice International Film Festival. In 2020, Wood was the recipient of the World Press Photo ‘Online Video of Year’ award for Scenes from a Dry City. Since its premiere the film has screened at over fifty festivals, winning recognition from juries across the globe, culminating in an Emmy nomination in August 2020 for Outstanding Short Documentary.

François Verster is a South African film director and documentary maker. He has a wide background in writing, music, academia and film. After completing an MA degree with distinction under literature Nobel Prize laureate JM Coetzee at the University of Cape Town, he worked with Barenholtz Productions in New York and as crew member on various independent features. Verster’s acclaimed debut as documentary director/producer was Pavement Aristocrats: The Bergies of Cape Town. In 1998, Verster formed Undercurrent Film & Television, a Cape Town-based company that aims to produce quality documentary programmes for local as well as international markets.

SCENES FROM A DRY CITY

Screened along with the film Reflection – A Walk with Water. 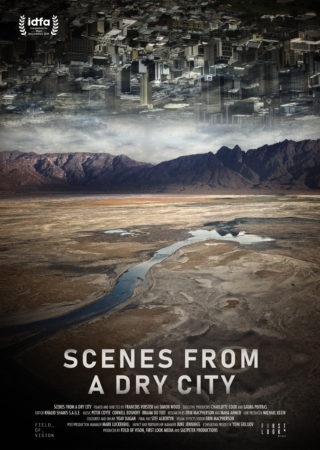