Who determines the future of the past?

The worldwide wave of demolitions erasing the buildings of the 60s and 70s no longer exempt the most famous architects. In Chicago, the specially constructed, abandoned Prentice Tower has also been in danger whose architect Bertrand Goldberg is an internationally acclaimed figure of modernism. His best-known work is Marina City, the tallest residential tower in the world at its time, reminiscent of corn pipes. The owner of Prentice Tower is the Chicago institution Northwestern University, which intends to demolish the unique brutalist building, composed of a nine-story concrete cloverleaf tower cantilevered over a rectangular five-storey podium. 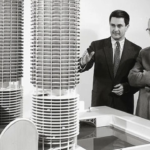 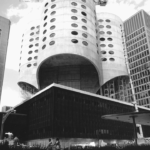 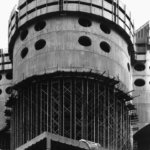 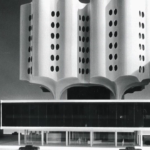 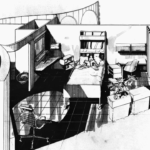 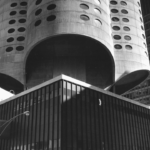 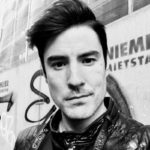 Nathan Eddy works as an independent filmmaker and journalist based in Berlin, specializing in architecture, business technology and healthcare IT. He is a graduate of Northwestern University’s Medill School of Journalism. In 2012 he made his first documentary film, The Absent Column and one of his recent films is Battleship Berlin.

Screened along with the films Battleship Berlin and IKONY – Iľja Skoček.

The screening is supported by the Goethe Institut of Budapest.

After the screenings: roundtable discussion about the modern built heritage with the directors and Dániel Kovács, curator of the Hungarian Pavilion of the 2021 Venice Biennale of Architecture. 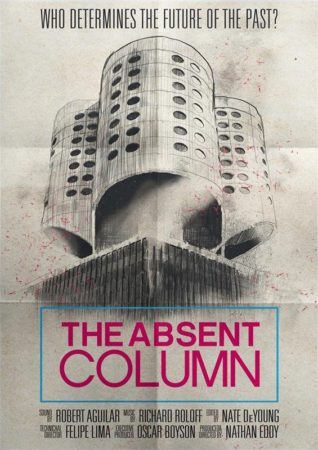