Migrant workers, factory owners and night club dancers struggle to carve out their slice of the pie in a city dedicated to bulk sales of cheap junk: Yiwu, the raw, throbbing heart of  “Made in China”, where every day is a hustle. As cheap goods have flooded world markets, dollar stores have popped up around the globe and built this present-day Klondike, connected by the world’s longest railway to markets in Western Europe. It’s been a party lasting for decades, but now some of the participants are going home. Yiwu’s inhabitants face a changing China that is trying to reach past the simple mass production that the country’s wealth is built upon. 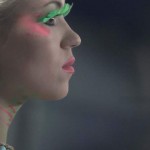 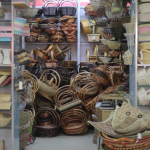 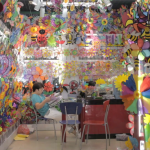 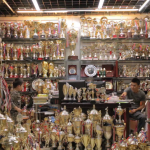 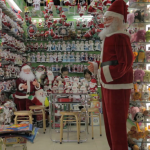 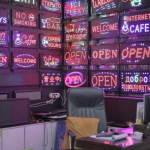 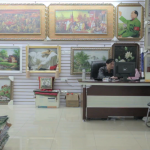 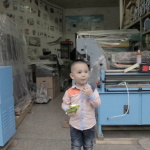 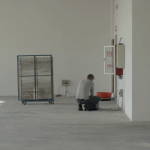 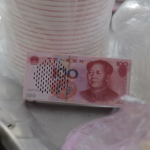 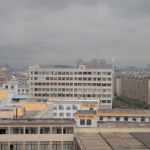 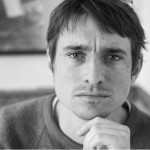 About the director
Daniel Whelan grew up in a small town in Australia and moved to China in 2010 and started to focus on documentary production. His short films have played at festivals in Australia, China and the USA, where he has also worked as an assistant director for various companies and networks.