This fascinating documentary deals with an ambitious and special renovation project in Bois-le-Prêtre, an apartment tower in Paris. The building previously nicknamed as “Alcatraz” was ready for demolition, but instead the city authorities decided to refurbish it, apartment by apartment. Due to the project, this block of some 100 social houses was creatively brought back to life by architects, Anne Lacaton, Jean Philippe Vassal and Frédéric Druot, whose competition-winning suggestion to regenerate the 1960’s tower block was implemented in 2011.

Even though they take a careful approach, the process brings some fundamental changes for the inhabitants. The film chronicles the transformation period from the residents’ point of view. We can enter their personal spheres and learn everything about their small apartments, their habits and routines, their joys and frustrations. The film proves that in the end, architecture is really about human interaction. It also documents a project that at its very core challenges our consumption culture. 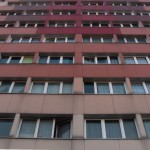 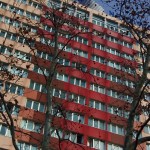 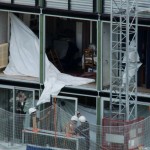 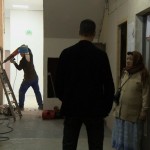 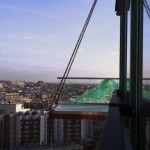 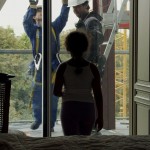 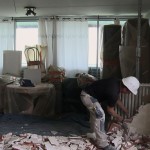 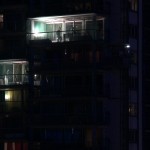 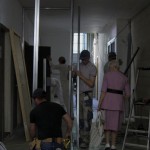 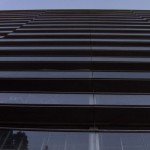 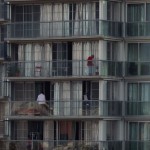 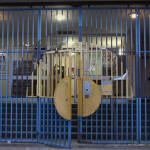 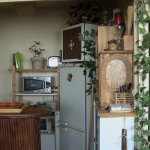 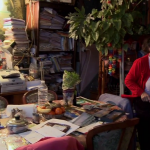 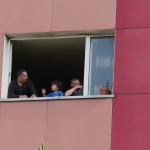 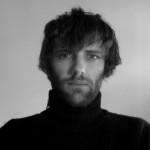 About the director
Guillaume Meigneux is an architect and director. He is currently combining his practice as a filmmaker with projects as Slightly Modified Housing with a research practice on architecture and urban planning through a PhD about the relation of film and the conception of urban projects.

4th March, Saturday | 20:00
Screened along with The Imaginaries of Transformation.
Screening and discussion with architect Frédéric Druot.