The film takes us on a journey to Santa Coloma, a town near Barcelona through the echoes of its past. This slum-like suburb under the Franco regime was transformed into a decent city by its own inhabitants. Xavier Valls, the architect who drew up the transformative city plan, a pioneering experience of citizen participation, was assassinated by ETA in a terrorist attack. His children return to the basement where his personal archive was buried to recover that epic and, with it, that of an entire city in a struggle. Those times resound in the streets, squares, and faces of today. The spiraling narrative of the documentary invites us to reflect on what sustains the architecture of a city and our ways of life. What does it mean to be involved in a world that doesn’t seem to be willing to improve? Once again, the outskirts will be disclosed as spaces to rehearse genuine ways of life. 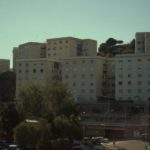 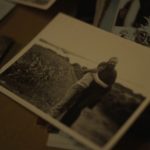 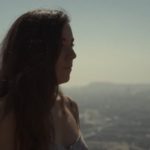 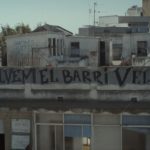 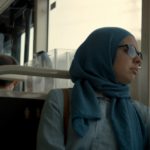 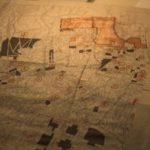 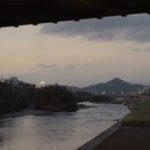 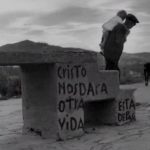 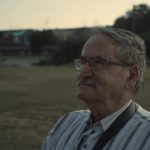 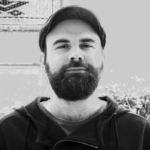 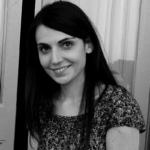 Xavi Esteban (1983, Strasbourg, France) is an editor and director. In 2005, he joined the production company Sagrera Audiovisual as a documentary, fiction, and television report editor. Since 2009, he has combined his role as an editor with that of a director. He directed and edited several short documentary films. In 2014, he participated in an artistic residence at the Valparaíso Cultural Park. His extensive musical and visual background has enabled him to create interesting live shows with musicians such as Xavi Alías, Anímic, Esperit, etc.

Odei A.-Etxearte (1982, Santa Coloma, Spain) is a journalist and director. Fascinated by social journalism of the late sixties, she joined the old local magazine, Forum-Grama when aged 17. She has a degree in Humanities and Journalism. For 12 years, she has worked as a policy editor for the El Punt Avui newspaper. Now she writes in the digital newspaper VilaWeb and collaborates with various radio and television media. She has published From Suburb to City. The People’s Plan of Santa Coloma de Gramenet, a book about the neighborhood explored in her film, too.

Screening is supported by the Instituto Cervantes of Budapest. 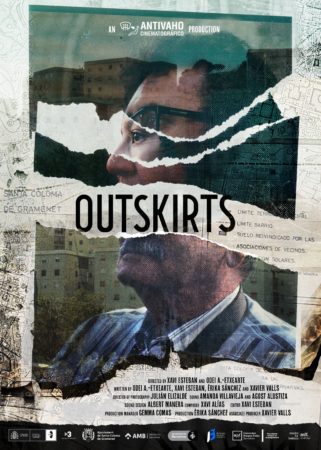